The question to ask in 2020: Who do we want to parent us? END_OF_DOCUMENT_TOKEN_TO_BE_REPLACED

Idaho wrap-up: ‘Faith healing’ bill is dead, Senator gets an ‘F’ in child advocacy, hopes for an interim committee, and another young member of a faith group dies 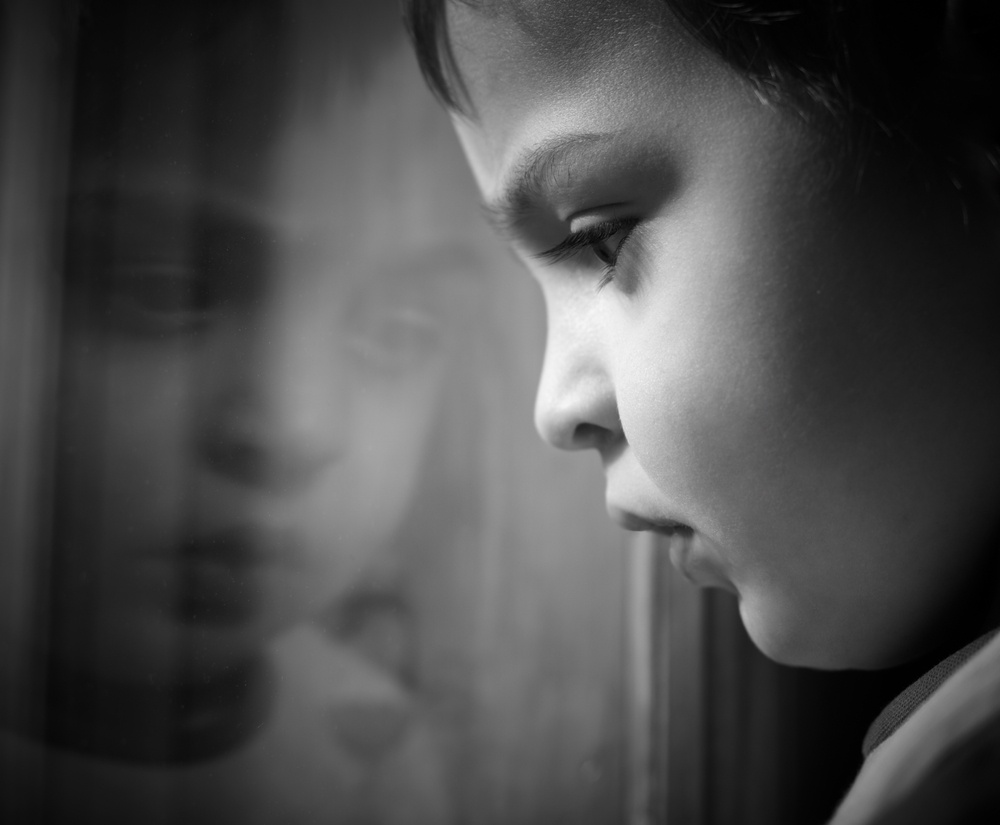 It would seem that child advocates have closed an agonizing chapter in our fight to help save the lives of children in Idaho who are denied needed medical care due to “faith healing” beliefs. The bill that aimed to protect these children died last week.

But the fight is not over. Child advocates in Boise are looking to form an interim committee, whose goal would be to propose legislation for next year. We will keep you posted on this.

In other news, the CFFP has given Senate Health and Welfare Committee Chairman Lee Heider an “F” in child advocacy. Our reasons stem from the fact that he abandoned important principles, didn’t keep his word, didn’t tell the truth, and showed next to no compassion. Click here to read more about why this prominent Senator—who could have done so much to save the lives of innocent children—received a failing grade.

In conclusion, the Child-Friendly Faith Project finds that Sen. Heider’s failure to help save the lives of children in his state and his refusal to allow Idahoans the chance to speak publicly on the issue constitute actions that are nothing short of reckless. 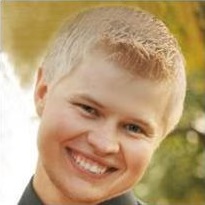 This is, after all, a life-and-death matter. In fact, we just learned that yet another young person died far too young. Dillon Granden, age 22, died after exhibiting severe symptoms that would have prompted any reasonable person to get him to a doctor, according to a child advocate who was in touch with a family member.

If his name is familiar, it’s likely because Dillon is the older brother of Arrian Granden, 15, whose death was documented in the Governor’s Task Force on Children at Risk. Arrian died of food poisoning and a ruptured esophagus when she was denied medical care. While Dillon was not a minor when he died, yet he still had the rest of his life ahead of him to spend with his wife and raise children.

Without question, Governor C.L. “Butch” Otter and Idaho legislators have a lot to answer for. In refusing to address this issue of religious child medical neglect, they have left untold numbers of infants, children, and teens vulnerable to suffering, longterm illnesses, disability, and death, just like Dillon, his sister Arrian, and so many others.

That said, this legislative session showed some promising milestones:

Be part of a Child-Friendly Faith movement.

Donate to the Child-Friendly Faith Project by clicking here.

Tweets by @chfriendlyfaith
To love a child is to love life. To nurture a child is to express hope. Children do not exhaust our strength. They allow us to go beyond ourselves and to discover the power of our own creative talents. To be a mother or a father is more than a profession. It is more than a social calling. It is the fulfillment of one of our deepest needs—our need to touch the future and make it live.
—Rabbi Sherwin Wine
My name is Jane Eyre. I was born in 1820, a harsh time of change in England. Money and position seemed all that mattered. Charity was a cold and disagreeable word. Religion too often wore a mask of bigotry and cruelty.
—Charlotte Brontë, Jane Eyre
We never really tell kids what [church] services are all about. All they're told is to be quiet and not talk for an hour. . . . There's the plight of the four-year-old who was in church on Sunday when the wine and wafers were passed out. His mother leaned over and told him that he was not old enough to comprehend the transubstantiation and that he was not allowed to partake in the Communion. Later, the collection plate came by and stopped dead in front of him. His mother again leaned over and tried to coax the nickel out of his clenched fist. He held firm and shouted, “If I can't eat, I won't pay.”
—Erma Bombeck
There is no greater contribution than to help the weak. There is no greater satisfaction than to do it well.
—Walter P. Reuther
I don't know any victim of religious authority sexual abuse who doesn't share the dilemma that the abuser was "all mighty". . . . Therefore, when an abuser of this status, stature, and authority sexually violates a child or vulnerable adult, it is incomprehensible by the abused. But most devastating is the decapitation from our own spirit or soul that comes with religious authority sexual abuse.
—Dr. Jaime J. Romo