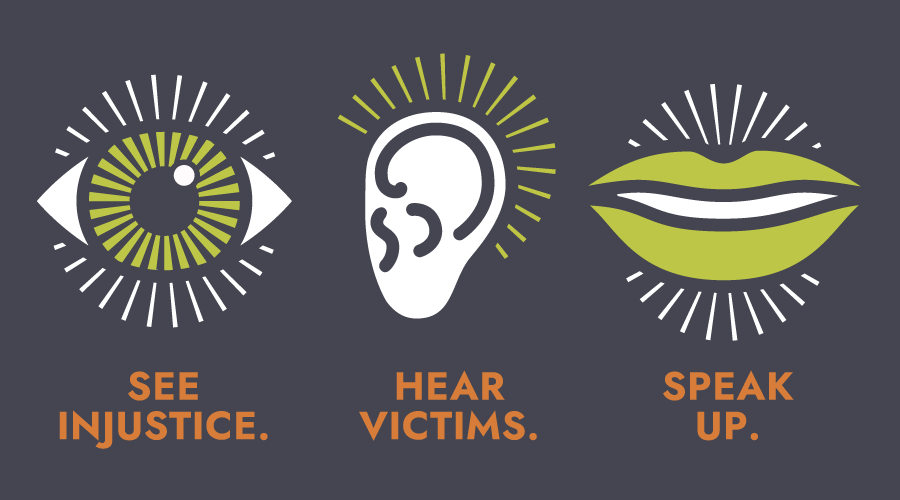 The CFFP is also drawing attention to a dangerous court decision that could prevent abusive institutions from being held accountable and offering a valuable resource to parents and guardians to help them determine whether they should enroll or continue to enroll their children in certain religious institutions.

The CFFP has previously exposed issues of religious institutional child abuse and offered support to survivors and affected families. An example is its efforts to make public the decades-long, egregious abuses perpetrated at Cal Farley’s Boys Ranch. Recently, other cases have also made the news:

Boy Scouts of America (BSA)/LDS (Mormon) Church —In seven recent lawsuits, officials of the Church of Jesus Christ of Latter-day Saints were accused of failing to notify law enforcement about sexual abuse allegations that occurred in church-sponsored BSA troops in Arizona. Court documents allege that Mormon bishops told victims to remain silent and allowed their abusers to continue on as scout leaders.

Southern Baptist Convention (SBC) — Last February, the SBC’s executive committee voted to expel two member churches for employing pastors who were convicted sex offenders. One pastor, who had been with his church since 2014, had pleaded guilty to two counts of statutory rape of a minor in the 1990s. The other pastor led his church since 2018, despite having been on Florida’s sex offender registry since 1993. In 2019, the SBC published a report on preventing and responding to cases of sexual abuse and later launched its “Caring Well Challenge” that calls on all SBC churches to adopt the report’s recommendations. Unfortunately, the program is voluntary.

Circle of Hope Girls Ranch — The owners and operators of this faith-based boarding school in Missouri face more than 100 criminal charges of sexual, physical and mental abuse of girls in their care. Their arrests came after their estranged daughter, Amanda Householder, posted social media videos of former residents talking about the abuse they endured. In an interview with a Missouri TV station, Householder said that victims had been speaking out since 2007. “Why did it take ten years for anyone to do anything?” she asked.

While it’s heartening that these cases are receiving public attention, it is possible that they, and many more like them, could be dismissed thanks to a legal precedent set by a Texas appellate court in 2018. The case involved the Episcopal School of Dallas which invoked a common-law doctrine known as the “ecclesiastical abstention doctrine” (EAD). The EAD provides guidance to courts when weighing in on First-Amendment, religious matters. However, in the Dallas case, in which a father alleged that his son had been wrongfully expelled and in violation of school policy, it was applied very broadly and used to shield the school from being sued.

In another case involving Trinity Episcopal School in Galveston, Texas, a district court, in recognizing the EAD, threw out a lawsuit filed by a mother whose son had endured repeated racist bullying by other students. The mother wanted the school to hold the perpetrators accountable after the school had only demanded a written apology and suspended them for one day. Despite emotional trauma suffered by the victim, the judge agreed with the school’s claim that a court should not “intrude upon a religious institution’s management of its internal affairs and governance.”

“The EAD allows courts to prioritize a religious institution’s desire for secrecy and avoidance of accountability over the wellbeing of children,” said CFFP founder Janet Heimlich. “In cases in which organizations invoke the EAD, the public may never learn what abusive or neglectful actions took place, and parents may unwittingly enroll their children in those schools.”

To schedule an interview with a representative of the CFFP, an affected parent or a survivor of religious institutional child abuse, contact Jeff Salzgeber at jeff@radiantmediagroup.com or (512) 743-2659 cell.