The question to ask in 2020: Who do we want to parent us? END_OF_DOCUMENT_TOKEN_TO_BE_REPLACED

Warning to Texas Parents: This might be a really bad time to enroll your child in a faith-based private school 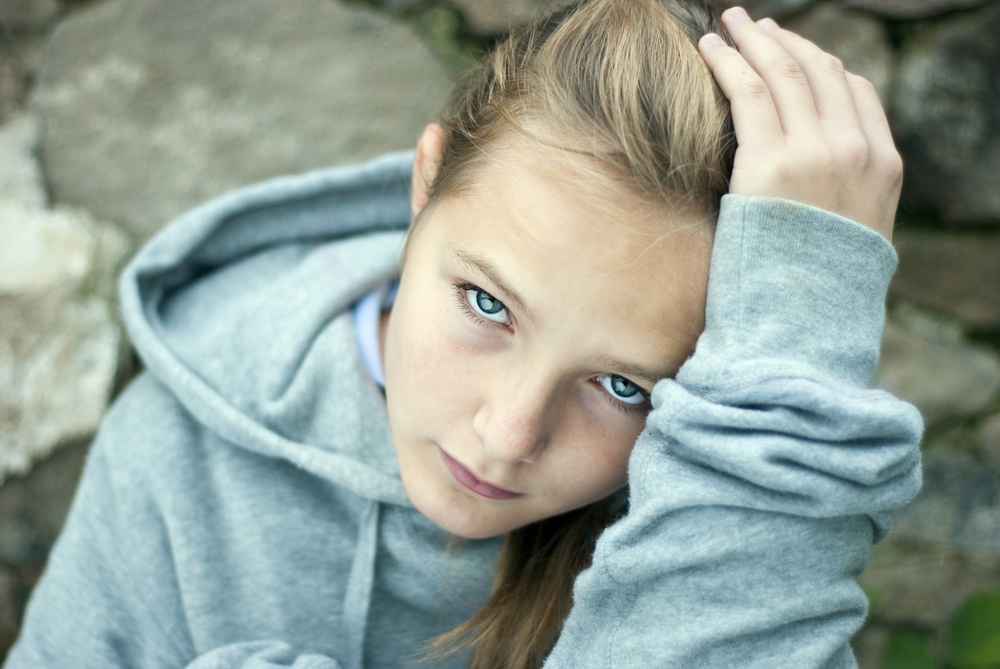 Will your child be attending a private, faith-based school in Texas this fall? In light of a recent decision by the Texas Supreme Court, you may want to rethink that plan.

The Texas Supreme Court made a decision this past week that could adversely affect the lives of thousands of children across the state. In the John Doe vs. Episcopal School of Dallas case, the justices refused to consider a harmful ruling issued by a lower appellate court. The ruling allows a faith-based school to avoid civil liability for harming a child in its care. In other words, Texas parents may have just lost their right to sue a faith-based school their children are enrolled in, even if those children were abused by school staff.

The case involves a child who was expelled from the Episcopal School of Dallas for allegedly smoking marijuana off campus. Since the expulsion was in violation of the contract between the school and parents, the father sued ESD for breach of contract, fraud, and other claims. ESD filed a motion claiming that, under the First Amendment,  it was immune from being sued and sought special review in the Fifth Circuit Court of Appeals in Dallas. (The trial court rejected ESD’s argument.) The appeals court agreed with ESD’s claim that the father had no right to take the school to court. Its reasoning came down to one simple truism: ESD claimed to be a “faith-based” institution.

In ruling against the father, the appeals court relied upon what’s known as the  “ecclesiastical abstention doctrine,” of the First Amendment which, heretofore, has given churches and schools that provide a divinical education latitude in how they handle “internal affairs,” such as termination of membership or employees. But in the ESD case, the appeals court applied the doctrine so broadly as to determine that ESD could ignore the written contracts it had with parents and avoid liability for its harmful conduct, all because ESD claimed itself to be faith-based.

Furthermore, in circumventing the trial court and taking the case to the appeals court, ESD was able to prevent key facts of the case from coming to light. For example, the appellate court was not presented evidence that a drug test had exonerated the student from the drug use allegation, that the expulsion was unfairly  targeting the student to protect the reputation of the head of school, and that the student was emotionally traumatized by the school’s arbitrary action, given that he was grieving the recent death of his mother.

On June 22, the Texas Supreme Court refused to review the case, thereby allowing the lower court’s draconian decision to stand. The net result is that Texas private schools that purport to have a religious affiliation can now cite this ruling and claim that they are exempt from a jury’s or judge’s review of any decision relating to student life.  All such decisions could be considered to be part of such schools’ “internal affairs”—even when those schools engage in egregious conduct, such as abusive discipline or failing to protect a child who’s been sexually abused by a staff member.

The Child-Friendly Faith Project, which filed an amicus brief in the ESD case, is aware of countless cases in which a court decides that the First Amendment rights of a religious organization supersede the rights of children, but this is the most egregious example we’ve encountered in recent years. (Ironically, ESD was involved in another troubling case, one in which a jury ruled against the school: in 2011, ESD was ordered to pay $9 million to a female student who had been expelled after having been sexually abused by an ESD staff member.)

As fall approaches, the Texas Supreme Court decision should make parents across the state think seriously about whether to enroll their children in private, religious institutions. The Texas courts have sent a dangerous message: that it’s acceptable for faith-based schools in the Lone Star State to operate virtually free of accountability. We have no doubt that this decision will leave students extremely vulnerable and parents helpless to protect their children if they are harmed while under the care of those schools.

Addendum: The Texas Supreme Court ultimately refused to take up the case which was covered by a local Fox News affiliate and D Magazine. This op-ed written by Janet Heimlich was published in the Houston Chronicle.

Janet Heimlich is the founder of the Child-Friendly Faith Project and the author of Breaking Their Will: Shedding Light on Religious Child Maltreatment. She can be reached at jheimlich@childfriendlyfaith.org. 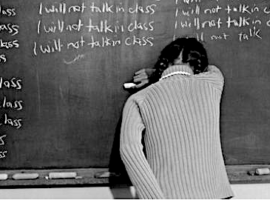 Will Texas parents lose their right to sue faith-based schools that abuse their child?
Previous
Next

Tweets by @chfriendlyfaith
Like many dynamic institutions, religion can be a source of great evil or unparalleled good. When we grasp God's grace -- or better, when we discover that we have been grasped by that grace -- it makes all the difference for us, and for our children.
—Mark Galli
Some people lose their parents to cancer or car accidents or other things. I've lost my parents to a cult.
—Lauren Drain, daughter excommunicated from her family and her church
Free the child's potential, and you will transform him into the world.
—Maria Montessori
This is what it means to be subjected to the force of faith unleashed by a clergy predator. It is not only physically, psychologically, and emotionally devastating, but it is also spiritually annihilating. It is soul-murder.
—Christa Brown
No child can be enslaved without the consent of its mother. A mother fighting for her children is the most determined of foes. And a mother who believes that she and her children have no other destiny than slavery will tremblingly teach her babies the very values that the enslavers demand.
—Patricia Nell Warren