Written by Janet Heimlich on December 21, 2017 | No Comments 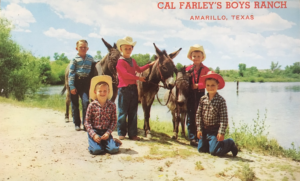