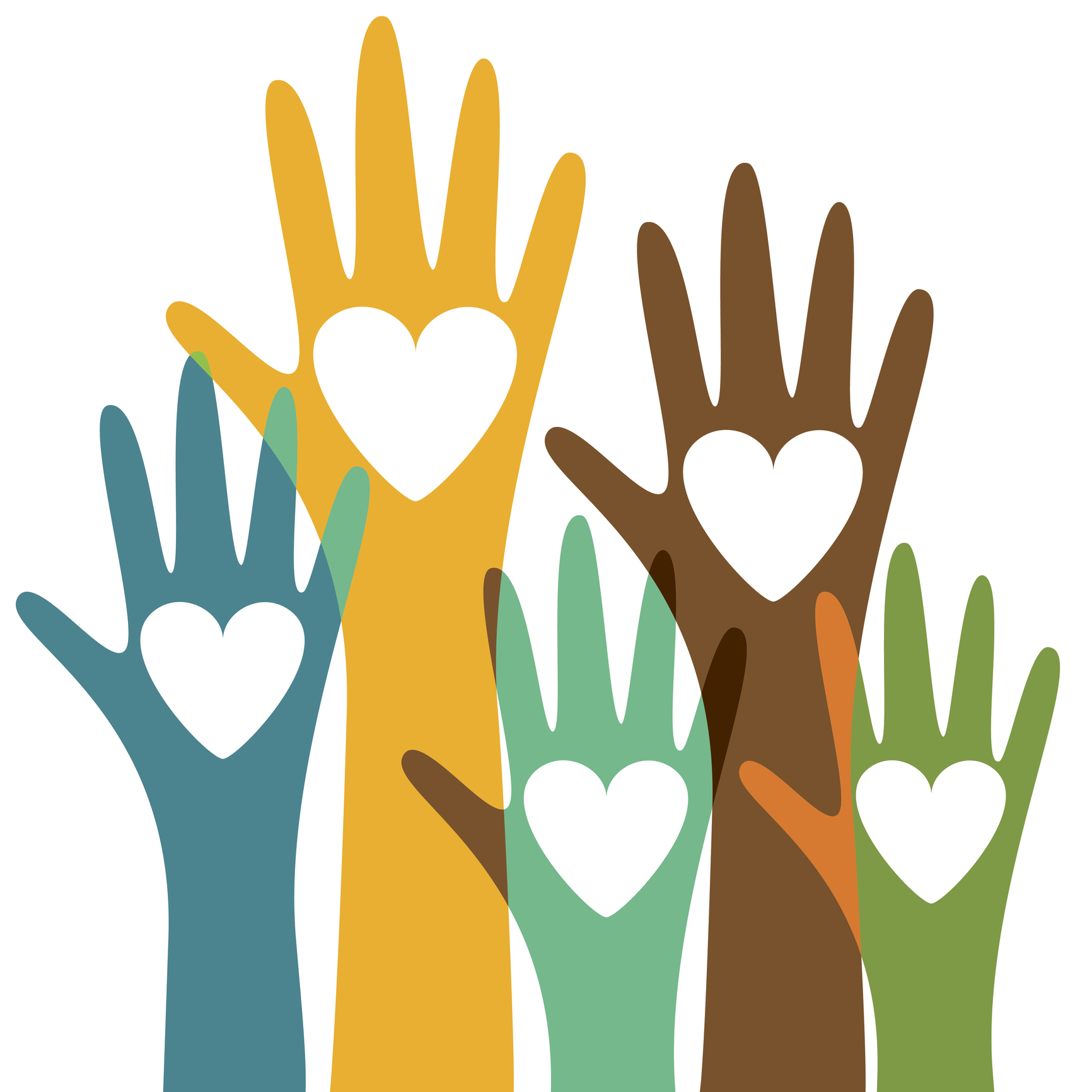 (July 2, 2020) – Leadership at the Child-Friendly Faith Project condemns the ongoing failure of California’s Menlo Church to protect its minor congregants. In a June 28, 2020 Twitter thread, Daniel Laverey, the son of Menlo Church’s pastor John Ortberg, revealed that the pastor’s other son, John Ortberg III, was being allowed and even encouraged to spend unsupervised time with children at the church despite Ortberg’s self-admitted “attraction to minors.”

“Menlo Church is a leader in the evangelical space,” said Sarah Henry, Executive Director of the Child-Friendly Faith Project. “For any institution to allow such high potential for abuse is inexcusable, but it is especially dangerous for an institution that is so frequently held up as a model of church leadership.”

According to evidence provided by Laverey, which included internal communications, Pastor John Ortberg permitted a then-unnamed volunteer who had previously admitted to being sexually attracted to minors to work with children unsupervised. The pastor encouraged the volunteer to spend time with minors “as a method of treating this obsession.”

When congregants brought these concerns to the attention of church leadership in February 2020, Menlo Church elders asked Ortberg to take a leave of absence. Ortberg returned to the pulpit in March 2020 after completing the church’s “Restoration Plan.”

Members of the congregation continue to express their concerns regarding the lack of transparency in the internal investigation and the practices of the church elders, and have compiled a comprehensive timeline of events and allegations.

The Child-Friendly Faith Project calls upon Menlo Church to hire an outside, unbiased party to conduct a fair and independent investigation into Daniel Leavey’s claims and to mandate bystander intervention training regarding the signs of abuse and effective prevention.

The Child-Friendly Faith Project advocates against religious child maltreatment. The CFFP envisions a world in which no child suffers abuse or neglect as a result of religious belief, doctrine, or practice.